Get fresh music recommendations delivered to your inbox every Friday.
We've updated our Terms of Use. You can review the changes here.

THE KING OF LIMBS IN 24 HOURS 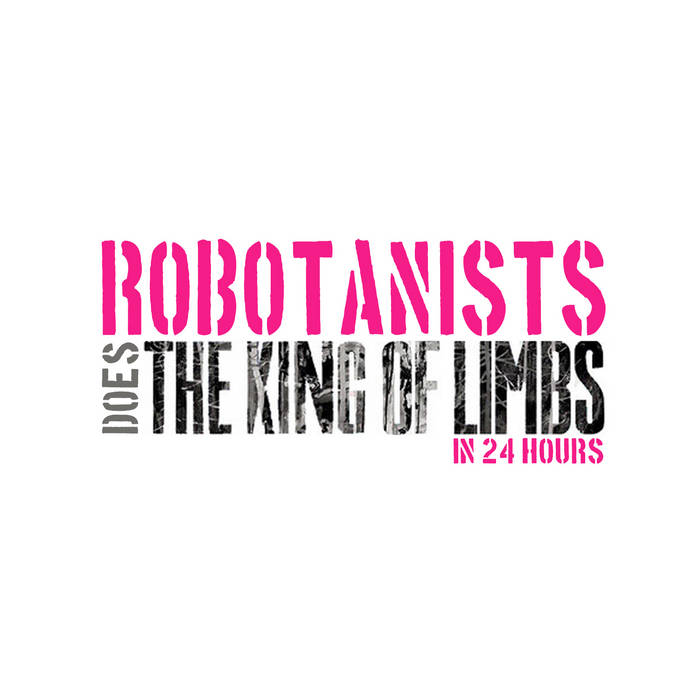 We changed the album sequence so it is in the order we covered the songs... read more about how / why we did this @ wp.me/pvhER-Oq

This album includes every song from Radiohead's THE KING OF LIMBS, rearranged and recorded by Robotanists within 24 hours of the album's release.

update for 2013, THANK YOU FOR LISTENING REDDITORS

FYI - THIS IS A BANDCAMP EXCLUSIVE RELEASE.