Get fresh music recommendations delivered to your inbox every Friday.
We've updated our Terms of Use. You can review the changes here.

CLOSE DOWN THE WOODS 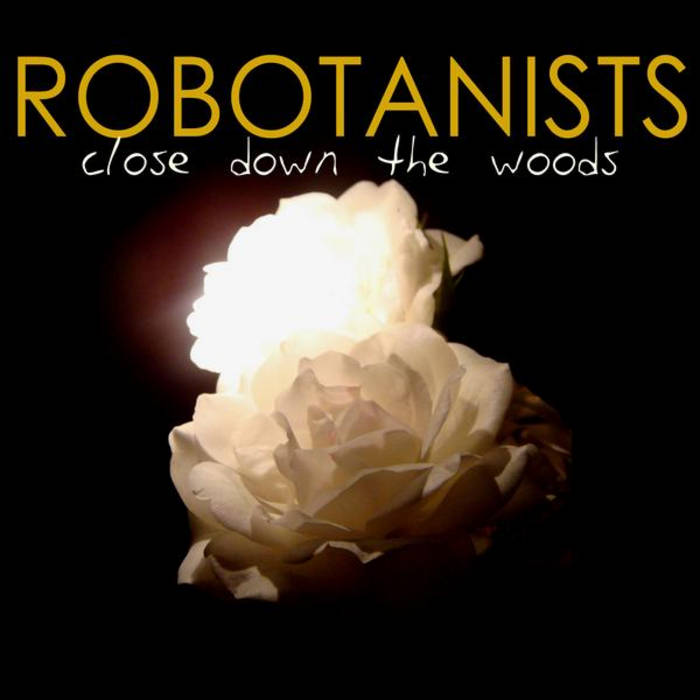 “On their debut EP “Close Down the Woods,” Robotanists root around in the electro-noir explored by Mazzy Star and Portishead, with Ellquist’s sultry voice narrating the way through forays into the dark both metaphorical and literal. Their penchant for the atmospheric never becomes an overbearing aesthetic, though — you can take the title of one of their songs, “Subtlety Is Underrated,” seriously.”
~ Kevin Bronson, Buzz Bands (USA)

ROBOTANISTS' music is also available to download through iTunes, eMusic, Rhapsody, Amazon, Napster and all other major digital retailers worldwide.
Visit Listen.Robotanists.com for a list of links to other digital retailers